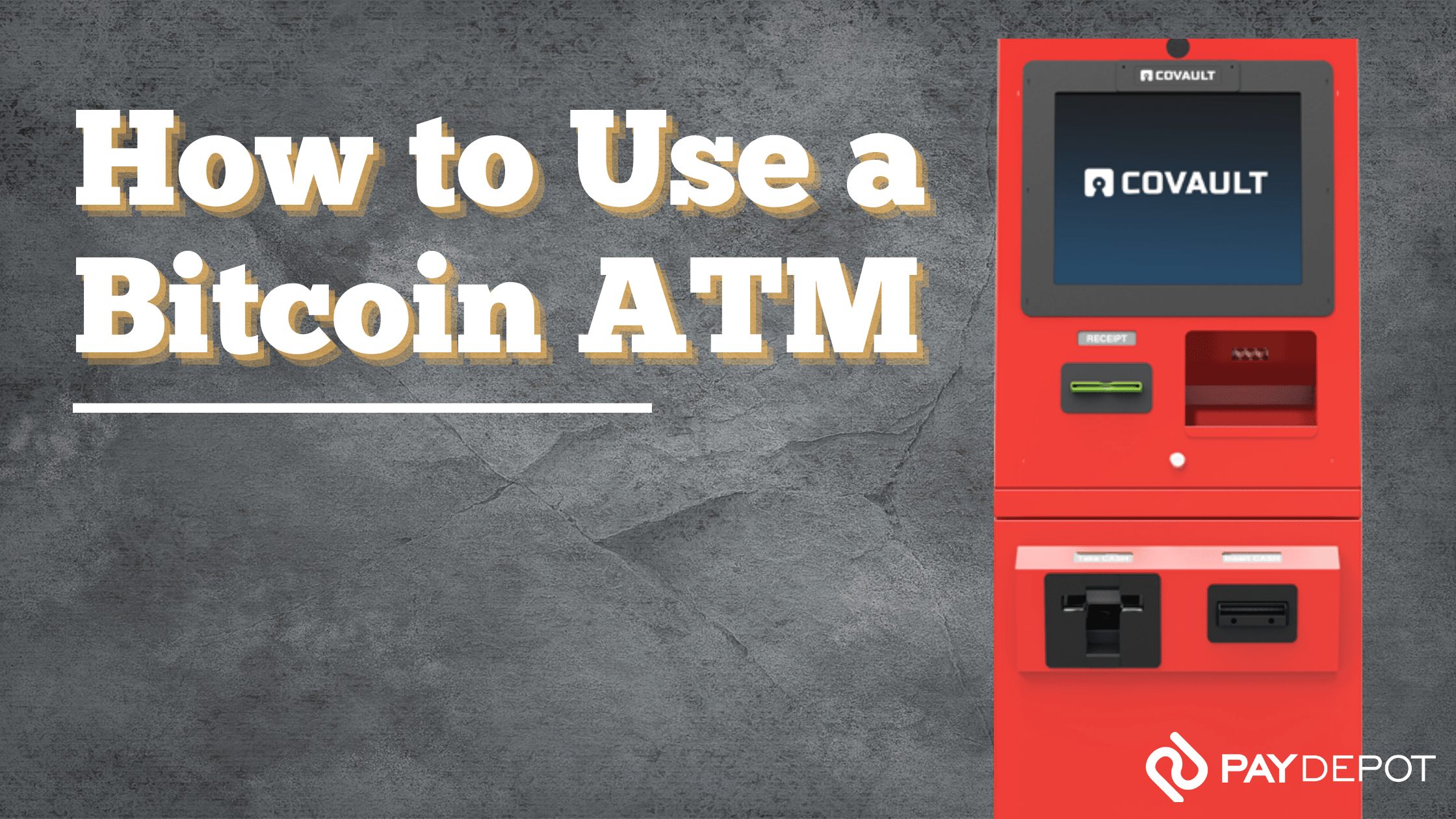 How to Use a Bitcoin ATM

The world's first publicly available Bitcoin ATM opened in 2013 in a Canadian coffee shop. At first, BTC ATMs were a novelty. The first one in the United States wasn't even introduced until 4 months after the Canadian one opened—and it was removed within 30 days.

Suffice it to say, Bitcoin ATMs had a rocky start. Flash-forward to 2022, though, and you'll see that they've become much more common. As of January 1st, 2021, there were almost 14,000 BTC machines worldwide—and their number continues to grow exponentially. 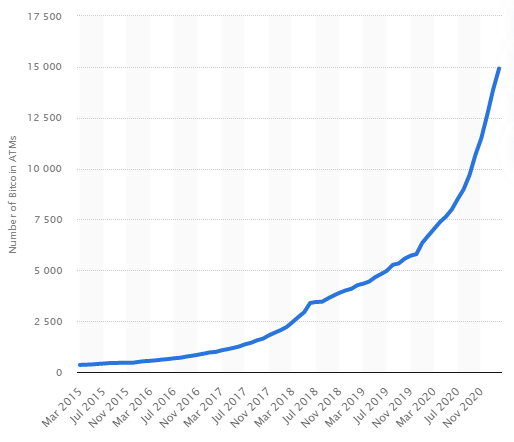 The exploding growth of BTC ATMs makes sense: After all, they offer one of the most convenient ways to make small transactions of cryptocurrency. It seems like everybody is getting in on BTC,and if you're diving into this money-making market, you'll likely want to use a BTC ATM at some point. So, we'd like to walk you through the process of using these machines. Let's get started!

There are two common kinds of Bitcoin ATMs:

Looking at a Bitcoin ATM, you won't notice any differences from a regular machine. They have a monitor, bill acceptor, dispenser, and a QR code scanner. 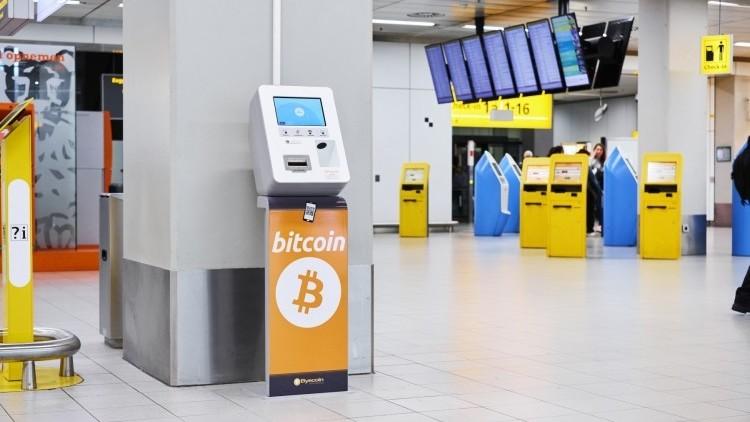 What to Do Before Using a Bitcoin ATM

Before heading on over to a Bitcoin ATM, there are a few steps you need to complete:

1. Get a Digital Wallet

Firstly, you'll need to install a digital wallet to your mobile device—that's where you'll receive the BTC you purchase. There is a wide variety of digital wallets available for iOS and Android devices. A few examples include Edge, Exodus, Mycelium, and Trezor T.

2. Set Up Your Digital Wallet and Have Easy Access to It

After selecting a digital wallet that best meets your needs, it's time to set up an account. Keep in mind, there are two kinds of digital wallets: hosted and non-hosted. With a hosted wallet, a third-party (or host) holds the cryptocurrency for you, and with a non-hosted wallet, you are in complete control of your crypto.

To set up a hosted wallet, you'll need to install the wallet, create an account, enter your personal information, choose a strong password, and (optionally) set up 2-factor authentication.

With a non-hosted wallet, you won't need to share any of your personal information, and you'll be presented with a private key. Be sure to write it down and keep it in a secure place.

The app itself will likely contain a map of nearby Bitcoin ATMs. In most cases, you'll just need to input your zip code or approve location services. But, if there isn't a map function within the app, there are plenty of resources on the web for finding Bitcoin machines. In fact, we offer one! Our Find Crypto ATM" feature lets you see nearby Paydepot machines and sort by transaction type, open hours, and location radius.

How to Use a Bitcoin ATM

Below are instructions for the most common functionalities.

How to Buy Bitcoin at a Bitcoin ATM

How to Sell Bitcoin at a Bitcoin ATM

How to Send Cash to Someone Using a Bitcoin ATM

As cryptocurrencies (Bitcoin in particular) continue to rise in popularity, Bitcoin ATMs will become more common. As shown in the chart earlier, their numbers are rising exponentially. We predict that, in a few years, there will be a Bitcoin ATM in every shopping mall.

Bitcoin ATMs are an innovation that makes exchanging BTC much easier for users, thus encouraging the cryptocurrency trade. You see, besides being convenient, these machines are increasing society's familiarity and engagement with cryptocurrency. As more and more people start to choose Bitcoin over fiat currencies (and as more businesses accept it), it's likely that the average person will know how to operate a BTC ATM just as well as a traditional one. Bitcoin ATMs are playing a major role in shaping the digital currency market, and we're excited to see where it goes!

How much cash can I deposit at a Bitcoin ATM?

Can I buy Bitcoin with a credit card at a Bitcoin ATM?

In most cases, when using a Bitcoin ATM, you will only be able to use cash. However, some ATM kiosks accept debit cards in addition to cash.

This depends on the machine you are using; some BTC ATMs do not require you to disclose any personal information. Others, though, require an ID and a verifiable phone number.

How long does a Bitcoin ATM transaction take?

A Bitcoin ATM transaction should only take 10-15 minutes. Some machines might offer you the possibility to set a miner's fee. The higher the fee, the faster your transaction will be processed.

Yes, Bitcoin ATMs are safe. If somebody does not have your digital wallet key or QR code, they won't be able to complete an unauthorized transaction under your name. Furthermore, you are safe while carrying out transactions at Bitcoin ATMs as they are entirely legal. And, it is certainly more secure than the early days of Bitcoin, in which people would exchange cash for BTC face-to-face. That was incredibly risky, and today's machines have made the process much safer. You are just as safe using a Bitcoin ATM as you are using a regular machine.