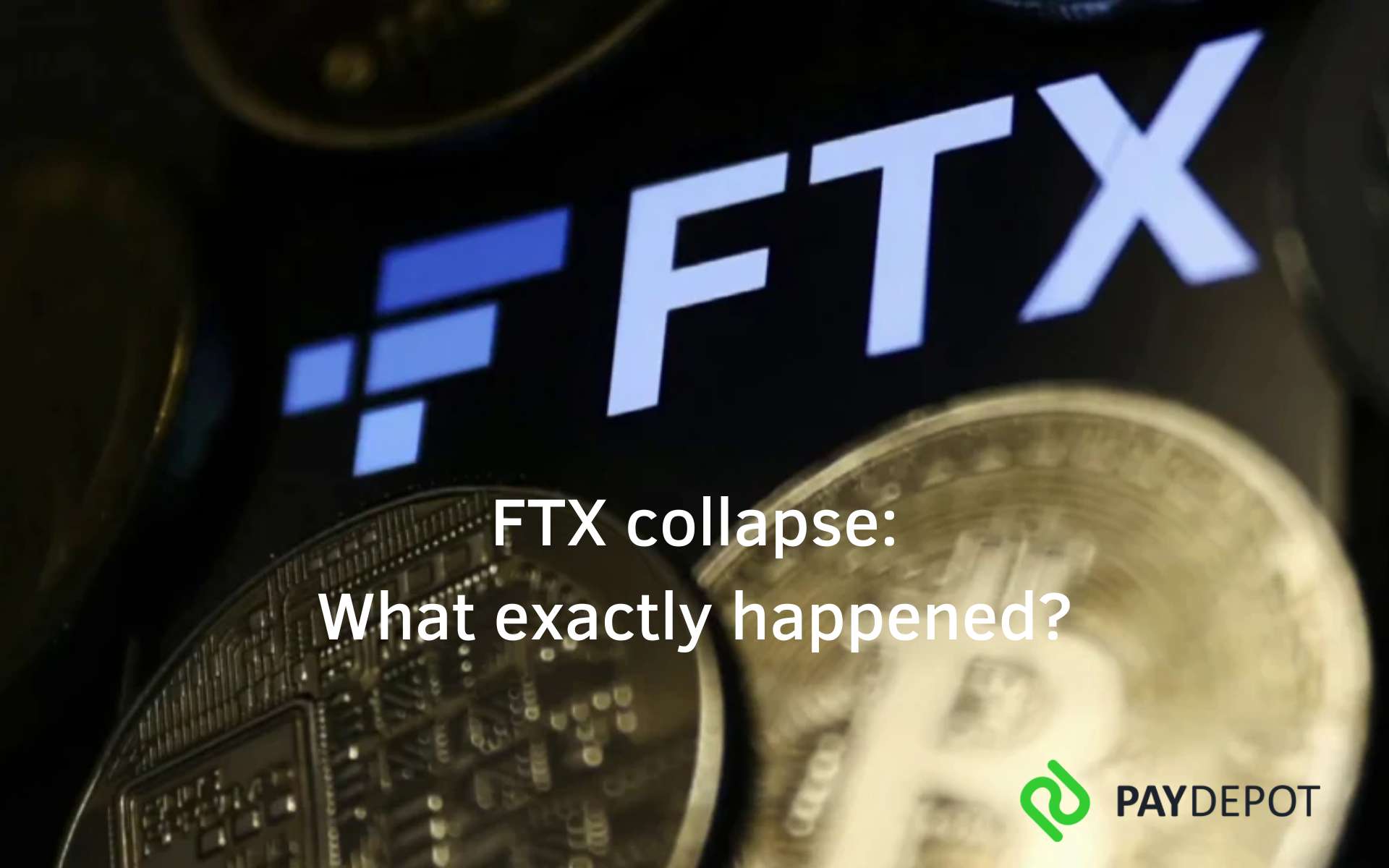 The collapse of FTX collapsed the entire cryptocurrency market - what happened?

One of the largest cryptocurrency exchanges - FTX collapsed, bringing down the entire cryptocurrency market. What will happen next and is it worth buying bitcoin now 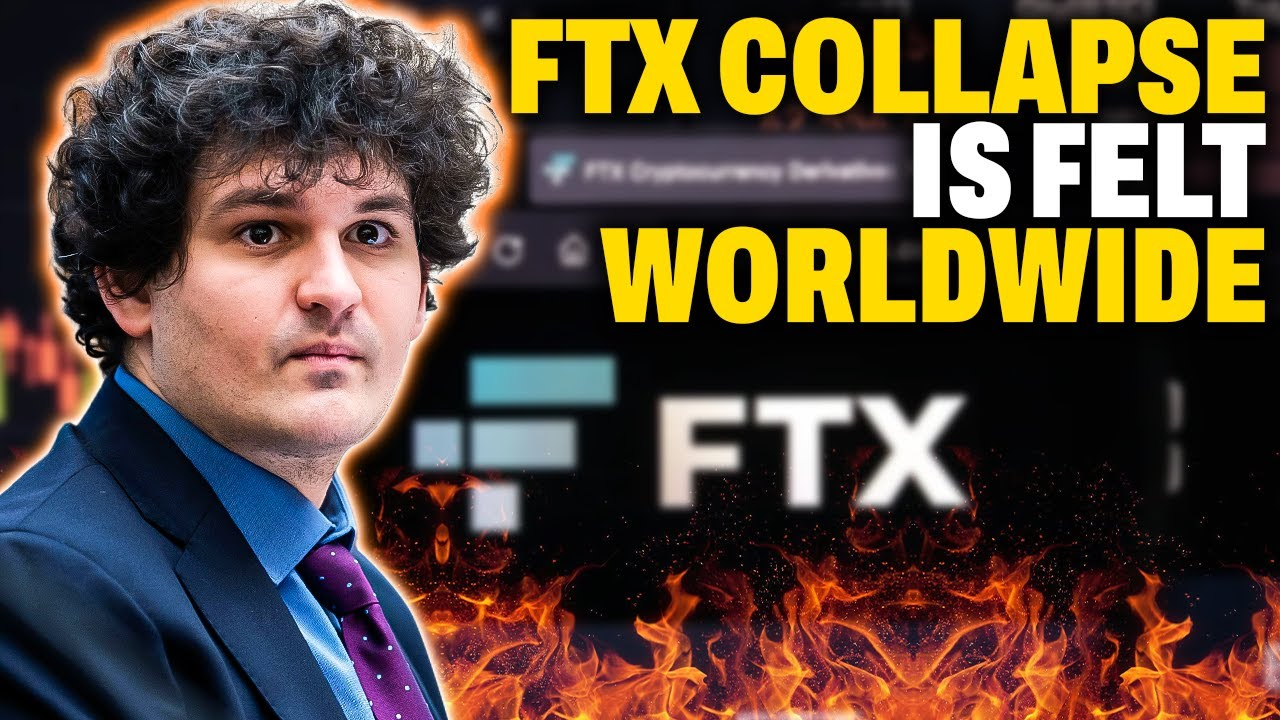 In this article, we will analyze why cryptocurrencies, which confidently began to grow after a long crypto winter, literally in two days dropped by tens of percent in price, and some even by hundreds.

Where it all began

CZ (Changpeng Zhao - founder and CEO of Binance) tweeted that the FTX exchange was investing its customers' money in dangerous and risky instruments, and then suggested that the exchange would not be able to pay users when requesting withdrawals. So he decided to sell the FTX exchange tokens that Binance had invested in. He said that he was not sure about the reliability of the FTT token (FTX exchange token) and said that his exchange will sell FTT tokens in which he invested his assets for several months. At the same time, he explained to everyone that he was just saying that because he advocates transparency of exchanges to their users.

After such a loud statement, no one paid attention to the fact that Binance was going to sell its assets in FTT within a few months. And a general panic started.

After Changpeng Zhao's announcement, people first started selling FTT tokens, collapsing its price several times over. Then they started selling other tokens that were in FTX's account or were somehow related to the exchange and its token. One of these cryptocurrencies was Solana, which dropped 3 times in price.

After selling all these cryptocurrencies, FTX users began to withdraw money from the exchange, but what happened is what CZ was talking about. The exchange had no assets to withdraw their customers' money. After that, the panic only increased. Many crypto investors began to dump all their cryptocurrencies indiscriminately and the whole crypto market went down.

The Fear and Greed Index dropped below 20.

Because of such a trifle, which could be solved much easier, not only the exchange, but the entire crypto market plunged into darkness. 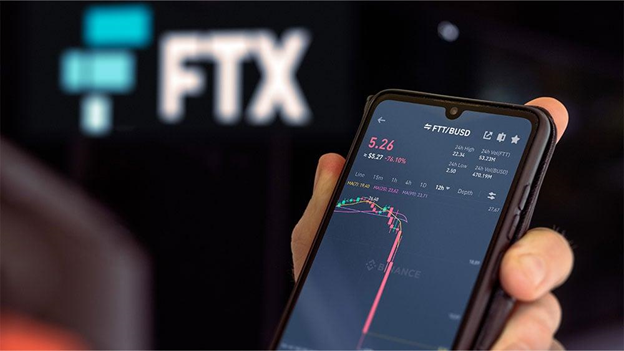 Binance buys FTX to save the exchange

Due to the fact that the liquidity of the exchange FTX was too high, Binance decided to buy FTX, which would reflect well on the price of cryptocurrencies, as well as help save the exchange.

However, after a short period of time, Binance still refused to buy the exchange FTX, which finally brought the market even lower. 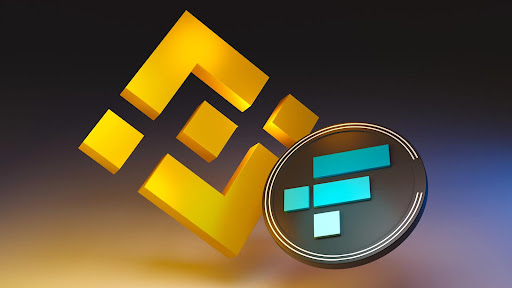 CZ did it on purpose or it was an accident?

Now everyone is discussing why CZ exposed the problems of FTX in front of everyone, whether CZ decided on purpose to start a chain of all these accidents, or whether he got it completely by accident.

Changpeng Zhao could have easily guessed that something like this could happen, but maybe not on this scale. After all the past collapses in cryptocurrency prices, what happened with Terra Luna, you can understand that most crypto investors are very fearful people. So he must have understood the possible outcome. Assumptions for what he might have done it:

We can speculate for a long time, everyone has his own version, but it is unlikely that CZ did it all quite by accident. 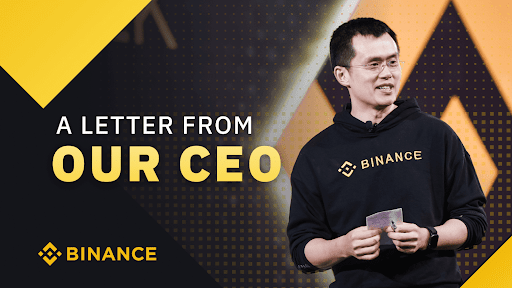 What FTX did in secret from its customers?

It's really quite a big problem, but it could have been solved much easier, without destroying the exchange, without bringing the whole market to the bottom.

Sam Bankman-Fried, head of the FTX exchange, transferred at least $4 billion from FTX funds, which include client funds, to his own company, Alameda Research, to cover its losses. Best of all, he did so in secret from the other executives of the exchange, fearing the information would leak out. 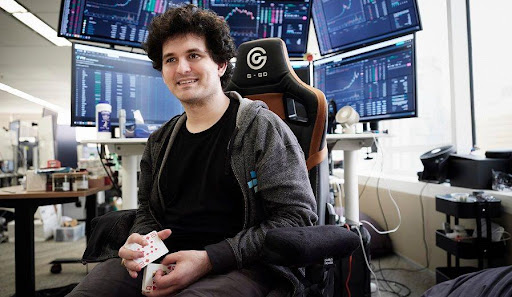 In addition, the story continued when a CoinDesk investigation revealed that most of Alameda's assets ($14.6 billion) are FTT tokens. It turned out that the giant Alameda Research is backed by tokens from its subsidiary, not other independent cryptocurrencies or fiat currencies.

USDT decoupling from the dollar

The worst that could happen was yet to come. After the panic began, the price of USDT Stablecoin began to decouple from the price of the dollar, to which everyone reacted instantly, helping USDT. 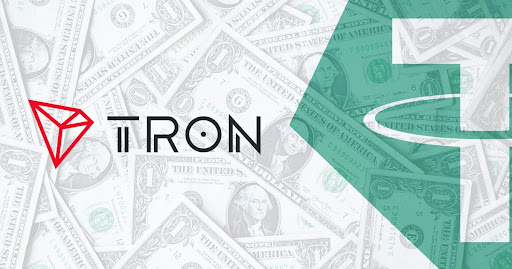 TRON DAO said it will buy back $1 billion worth of USDT to protect the blockchain industry and crypto market.

Tether's technical director reported that more than 700 million USDT were exchanged for dollars.

What should crypto investors and crypto-enthusiasts do in the current situation?