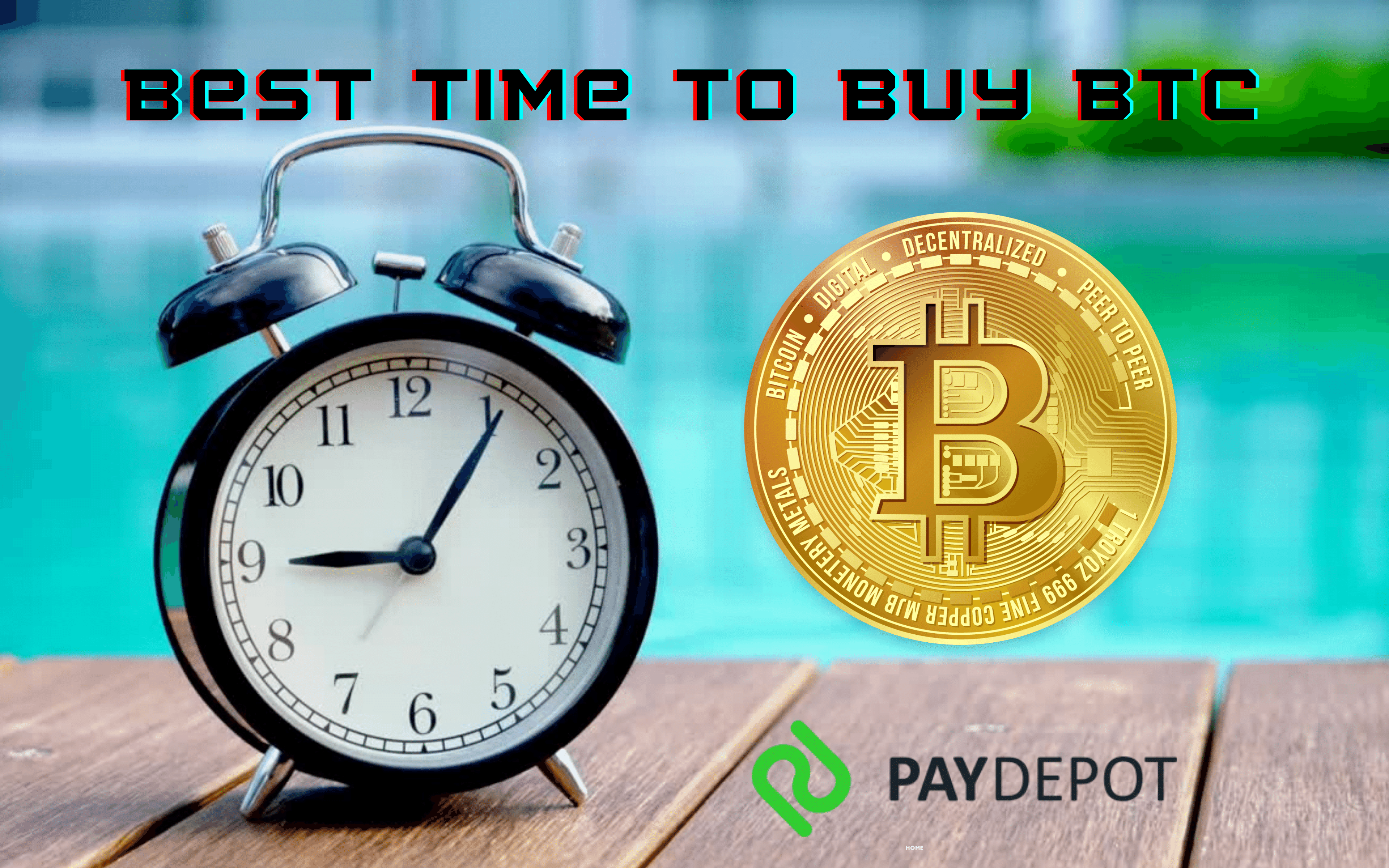 What is the best day of the week to trade Bitcoin?

The truth is, it's not that simple. It is not always possible to buy bitcoin cheaper and sell more expensive, because no one can be completely sure what direction the crypto market will go in the next few days. Long Hash experts tried to determine the best time to buy and sell BTC by days of the week. One of the easiest ways to buy bitcoin is to go to the nearest bitcoin ATM.

How to trade cryptocurrencies

To find patterns in the formation of Bitcoin's value, analysts studied two years of BTC price movements with the accuracy of one hour. The obtained information was broken down by hours and by days of the week to make it easier to determine the ideal entry and exit points from the market.

The principle of the study was formed as follows: to determine the average BTC price at 1:00 on Monday, the experts found the average value for all Mondays before that at the same one hour of the night. As a reminder, the data for the analysis is taken from February 6, 2018 to February 6, 2020.

Over two years, every hour and every day of the week is repeated exactly 104 times. The experts did not take into account the entire history of Bitcoin, as the "modern stage" of cryptocurrency development was taken for the analysis. In addition, the data would have been distorted by the sharp ups and downs of BTC when studying the entire history of the coin.

The chart below shows the average opening, closing, high and low prices for each hour of each day. If you need big amounts of Bitcoin, you may use a crypto OTC desk by Paydepot.

Average Bitcoin exchange rate by days of the week and time of day. Source: Long Hash

So, over the past two years, Bitcoin's price has most often fallen to its lowest point for the week on Friday around 6 a.m. UTC. Thursday and Friday proved to be the best days to buy the cryptocurrency - it was during this period that its value reached a local bottom. The best time to sell Bitcoin is Monday evening or Tuesday morning.

Note that the published Long Hash report is a simple comparison of Bitcoin price averages. It may display the cryptocurrency's historical trends over the past two years, but it should not be used alone to make predictions. The past does not guarantee the future. For trading, use technical chart analysis and indicators. Even these methods do not always work.

Long Hash has not yet come to a consensus about the nature of these price trends. Monday evening UTC coincides with the morning in China, so first experts suggested that the growth of BTC can be associated with a high activity of traders in Asia. After analyzing the hourly price movement, this theory was not confirmed.

Friday's decline in Bitcoin is attributed to the "fatigue" of European and U.S. traders by the end of the week.

Of course, in the end, it all comes down to buying cryptocurrencies not on certain days, but with rates in mind. Traders should buy cheap and sell expensive. However, since the vast majority of cryptocurrency enthusiasts can't correctly identify an entry point, risk-averse investors will continue to lose money. So even this study won't make much difference.

What is the best time of day to buy and sell bitcoin?

Bitcoin's high volatility makes it possible to make huge amounts of money in a very short period of time. Analysts from Longhash found out that the best time to trade is between midnight and 1 p.m. in the UTC time zone. Experts advise you to open your deals intraday exactly during this period.

Who gets up early

It turns out that there is one rather interesting trend in trading - the volatility of Bitcoin is subject to sharp spikes in certain periods of time. As a rule, the price of the digital asset moves fastest in the morning and in the first half of the day.

The peak of traders' activity falls on 19-20 hours of the U.S. time. During this hour, the greatest number of local minimums and maximums of the cryptocurrency value was registered. One of the reasons is that in this time interval the evening begins in North America and the working day in Asia.

In other words, Americans and Canadians are just returning home and opening a few trades. At the same time in the Asian region, professional traders also place their orders on the exchanges.

However, Longhash warns that traders should not base their trading strategy solely on their analysis. Opening a deal during a period of active trading in no way guarantees you a profit. Bitcoin investment may be profitable but it is still a highly volatile market, so opening your own crypto ATMs business may be a less risky decision of bitcoin profit.