How Long Does It Take to Send Bitcoin?

As Bitcoin continues to grow in popularity, you might be tempted to take part in the digital currency revolution by buying some Bitcoin of your own. But before you do, you might be wondering: how long does it take to send Bitcoin?

The answer to that question depends on a variety of factors, such as the size of the transaction and the network congestion at the time. Generally, though, transactions should take anywhere from 10 minutes to 24 hours to be confirmed. In this article, we'll cover everything you need to know about how long it takes Bitcoin to send.

What is a Bitcoin Transaction?

Bitcoin is a cryptocurrency and worldwide payment system. Bitcoin was invented by an unknown person or group of people under the name Satoshi Nakamoto and released as open-source software in 2009. It is the first decentralized digital currency as the system works without a central bank or single administrator.

The network is peer-to-peer, and transactions take place between users directly, without an intermediary. A bitcoin transaction is when digital currency is taken from one digital location and transferred to a new digital location in exchange for money. These transactions are verified by network nodes through cryptography and recorded in a public distributed ledger called a blockchain. From there, the bitcoin will be placed into the address of the transaction or the public key. 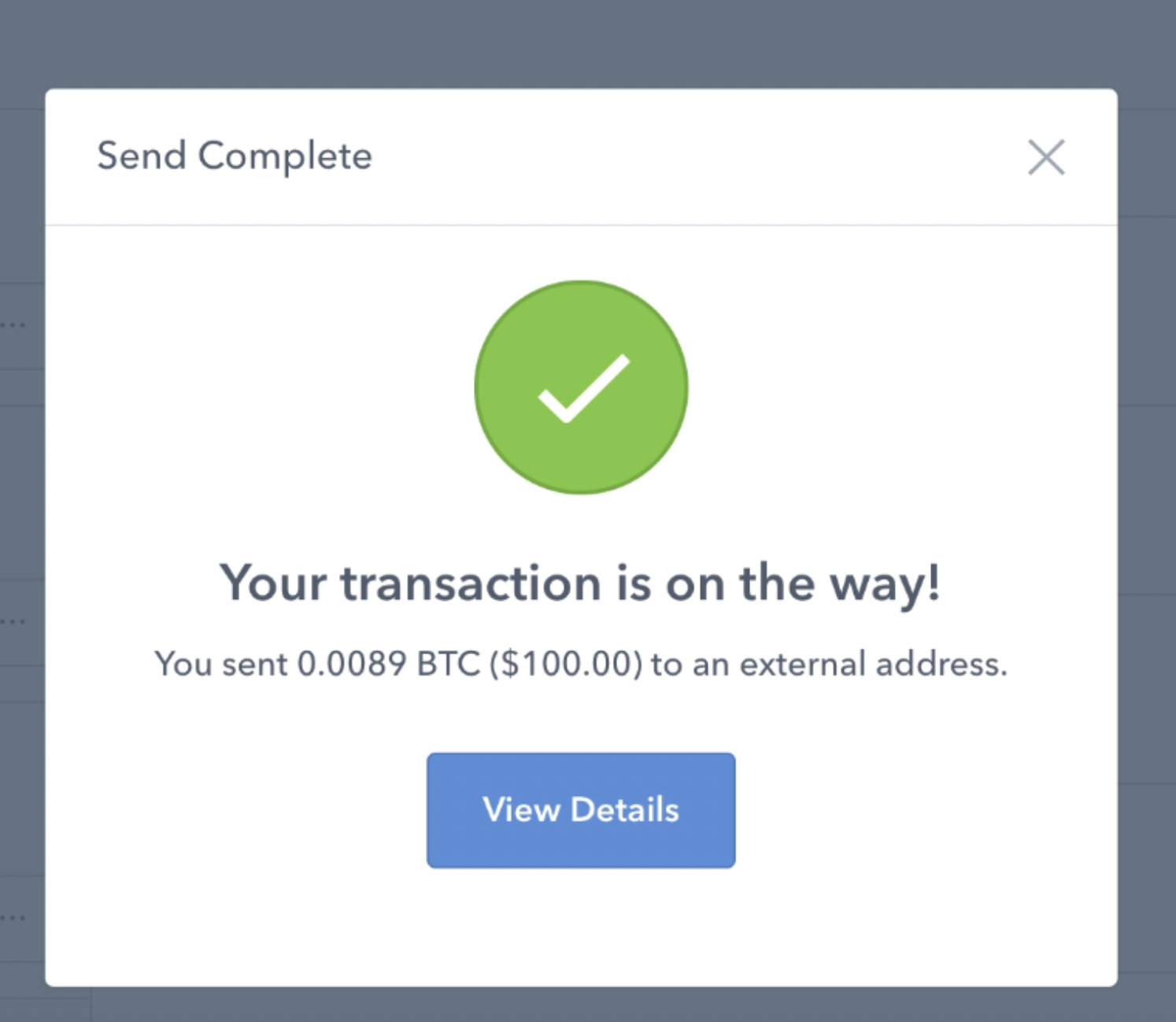 What Is a Bitcoin Mempool?

A bitcoin mempool is a collection of all unconfirmed bitcoin transactions. Transactions waiting in the mempool are those that haven't been added to a block by a miner yet and are in line to be added to the next block. It's essentially like a waiting room for your Bitcoin transaction.

The size of the mempool can vary, depending on the number of transactions being processed at any given time and the network congestion. When the mempool is full, transactions can take longer to confirm.

What Factors Affect The Transfer Duration Of Bitcoin?

There are a few factors that tend to determine how long your Bitcoin transaction will actually take. The top four include:

What Happens During The Mining Process?

In order to create a network of individuals who don't know or trust each other to agree on a shared Bitcoin ledger, the creator of Bitcoin decided to implement a process that is known as proof-of-work. This is a system that requires miners to solve complex mathematical puzzles in order to add a new block to the blockchain and receive newly created bitcoins as a reward.

The mining process also helps to secure the Bitcoin network. By verifying transactions and adding them to the blockchain, miners are preventing individuals from being able to tamper with the ledger. As more miners join the network, it becomes increasingly more difficult to manipulate the blockchain.

Do All Blockchains Need To Be Mined?

The answer to this question is no. There are a few different types of blockchains, with the most popular being proof-of-work. However, there are also blockchains that use other methods such as proof-of-stake. These blockchains do not require miners to solve puzzles in order to add blocks and receive rewards. Instead, the creator of the blockchain is rewarded for their contributions.

How Much Confirmation Is Needed for Bitcoin Transaction?

Once your transaction has been included in a new block and has been verified, it's officially a confirmation. Once another block has been created with that transaction, the number of confirmations will increase to two. While some services only require one confirmation, others may require multiple in order to move forward. For example, withdrawals may require two-block confirmations, while deposits may only need one. 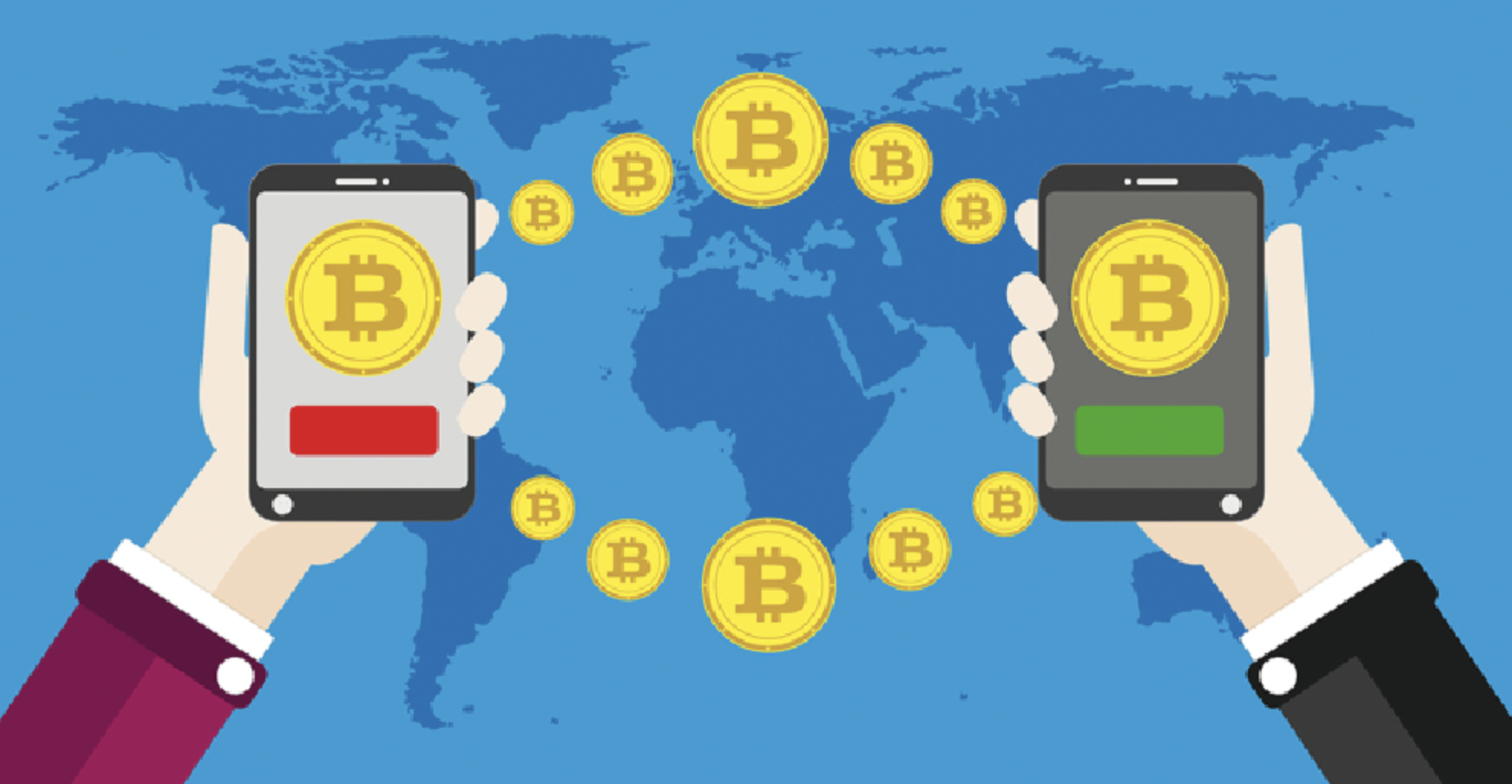 How Long Does a Bitcoin Transaction Confirmation Take?

The length of time it takes can also depend on how much cryptocurrency you're transferring. If you have a large amount you're sending, you'll likely need multiple confirmations in order for it to be completed, which can take anywhere from 45 minutes to a few hours.

How to Check Bitcoin Transaction Time

If you're looking for tools to help you keep track of your Bitcoin transactions, there are a few websites that can be helpful. is a good resource for tracking the median transaction fee over time as well as using Statistic to estimate the average time it will take to complete a transaction. The Blockchain website also has a tool that allows you to track the number of confirmations for a specific Bitcoin transaction.

How to Check if Bitcoin Transaction Is Verified?

How to Send Bitcoin Faster

If you're looking to send a Bitcoin transaction faster, you can try following these methods we've listed below to help you out:

When it comes to sending Bitcoin, you might feel a little confused about how long you should expect the transaction to take. Bitcoin transactions can take anywhere from 10 minutes to a few hours, depending on the number of confirmations needed and the network congestion. If you're in a hurry, you may want to pay a higher fee to get your transaction processed sooner.

How Long Does it Take to Send Bitcoin from Coinbase to Wallet?

It usually takes about 10 minutes for a Bitcoin transaction to be sent from Coinbase to a wallet. However, this can vary depending on the number of transactions being processed at any given time and the network congestion.

How Long Does it Take to Send Bitcoin from Coinbase to Bittrex?

To send Bitcoin from Coinbase to Bittrex, it usually takes about 30 minutes. Again, this can vary depending on the number of transactions being processed at any given time and the network congestion, so make sure to allow for enough time.

Why is my Bitcoin Transaction Pending?

Your Bitcoin transaction may be pending because the miner who processes it has decided to include it in a future block. If your transaction doesn't confirm within 48 hours, it will likely be canceled, and you'll receive the funds back into your wallet.