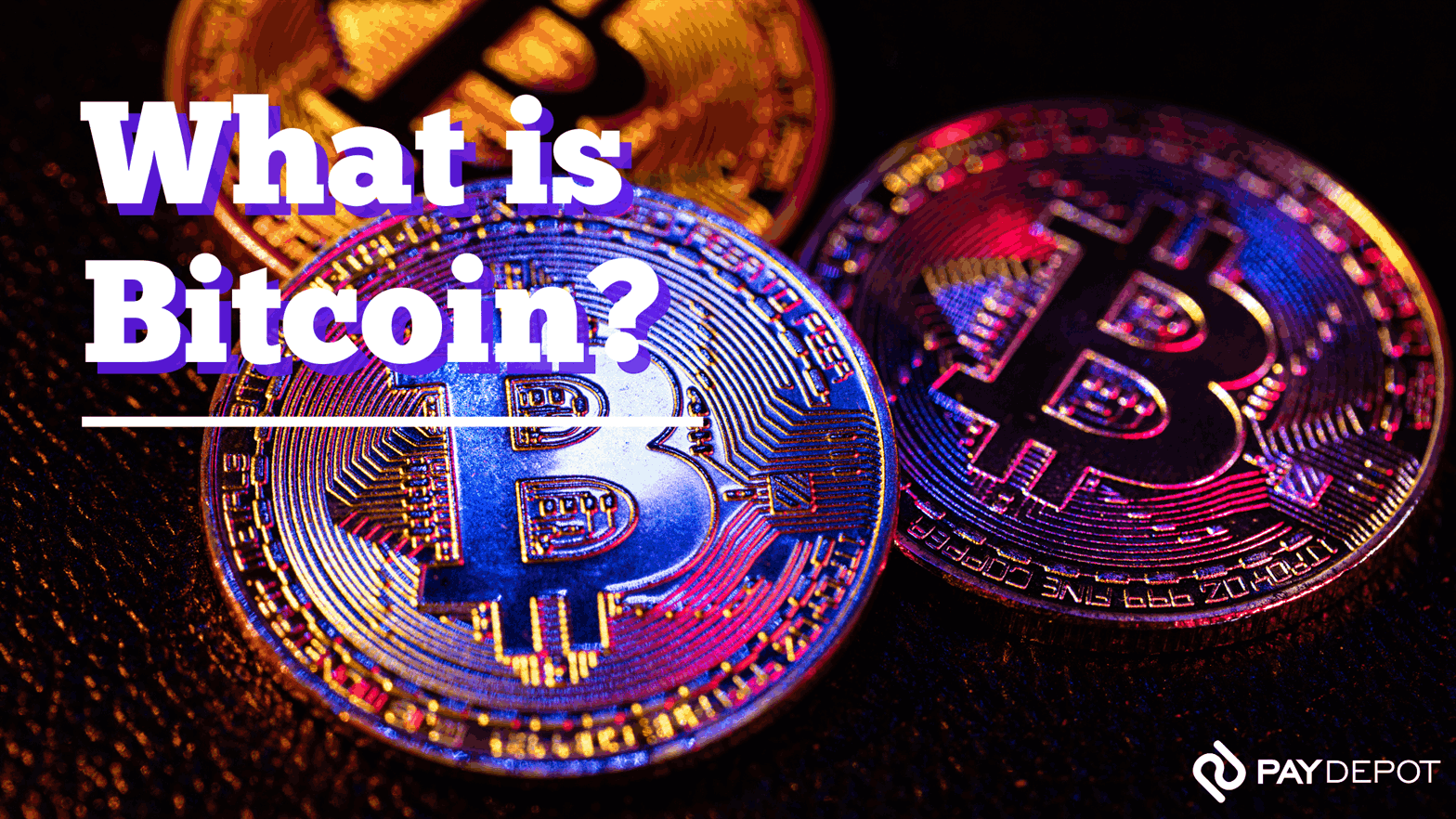 Bitcoin is widely considered to be the original digital currency. It’s based on the ideas in a white paper published by Satoshi Nakamoto in 2009, ushering in a wave of interest in decentralized digital currencies and blockchain technology. Bitcoins have no physical form, existing only as balances on a public ledger verified by huge amounts of computing power, and are not legal tender in any country. They were originally intended as a way to reduce transaction fees and decentralize the financial world, but their use has become broader. In addition, the success of bitcoin has spawned waves of competitors and has made cryptocurrency a household world. Buying and selling bitcoin and other cryptocurrencies must be done through an exchange you can trust. Paydepot.com helps you find an Bitcoin ATM near you that offers fast, easy and reliable service.

A blockchain is a very sophisticated type of database housed on extremely powerful servers so that many users can access it simultaneously. It provides more security than typical databases by storing new information in blocks that are added to the system, forming an immutable string of transactions known as a blockchain. This structure creates a permanent timeline and timestamp for each transaction, providing the level of security necessary for valuable assets that are traded in poorly digital form. These are the steps taken when a new transaction is added to a blockchain:

Trading cryptocurrency has many checks and balances that make it safe from hackers, but it’s important to work with a reputable exchange that employs all of the necessary protocols. Trust Paydepot.com for the best user experience for buying and selling Bitcoin.

A bitcoin ATM is a kiosk that can be used to conveniently buy and/or sell bitcoin, using cash or a debit card. Many Bitcoin ATMs only allow purchases, but bidirectional bitcoin ATMs that also enable sales and dispense cash are becoming more popular. Part of the appeal of bitcoin ATMs is that the user is not required to have a bank account or a debit card, which is often necessary to use a traditional digital currency exchange. Transaction fees range from 7% to 25%, so it’s important to check carefully before using an ATM from an unfamiliar company. The first Bitcoin ATM was a Robocoin machine that was installed in the Waves coffee shop in downtown Vancouver, Canada in 2013. In 2014, the first Bitcoin ATM went live in an Albuquerque, New Mexico cigar bar. In 2020, there were more than 9,000 Bitcoin ATMs in the United States. The popularity is due in part to their ability to bypass some of the roadblocks presented by online exchanges, such as being forced to link bank account information from a major financial institution, and delays of a week to a month to verify the user’s identity. In addition to speed and confidentiality, using an ATM is more comfortable for users that lack experience using computers. Counterfeit ATMs are on the rise, so it’s important to choose a Bitcoin ATM from a name you can trust. Paydepot.com offer users the ultimate bitcoin shopping experience - fast, easy and reliable.

Paydepot Bitcoin ATM’s offer state of the art privacy and award-winning customer service. Paydepot ATMs have user-friendly interfaces that enable transactions to be completed quickly and easily. You can search our website for a map of our ATM’s throughout the United States that are capable of buying and selling the most popular cryptocurrencies.